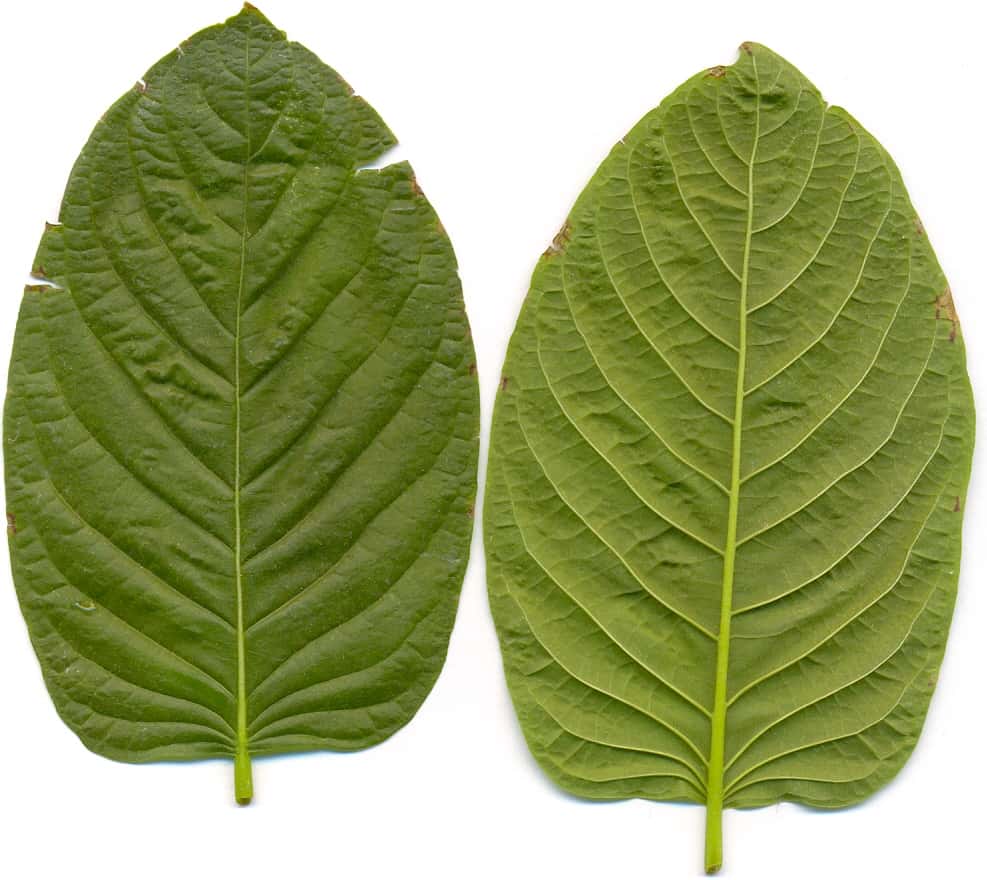 Kratom is an ancient natural remedy which has wide ranging benefits for treating mood disorders, stress, fatigue, and as a pain reliever. Those who use Kratom tout its effects and claim they are better able to concentrate, they’re more alert and motivated, feel happy and contented and aren’t as prone to anxiety and depression. This naturally grown plant-based remedy has benefited millions of people all over the world and is a mainstay among traditional cultures throughout Southeast Asia. When used as directed Kratom is safe and can even be used to treat those trying to withdraw from opiates. There are politicians in various countries attempting to ban the use of this substance and this has kicked up a controversy. You need to find out if Kratom is legal for use in the country in which you reside and if there is anything you need to know when you make a purchase or use it.

In the United States it is generally legal to grow Kratom, possess and use it. There is no requirement to have a prescription to buy it and the FDA is not currently regulating it. There are a few states that are considering placing legal regulations on Kratom in order to control the sale of it. It is always best to consult local authorities to get the latest information so that you do not risk breaking the law.

There is no requirement in the UK to have a prescription in order to buy Kratom. The herbal supplement is not currently scheduled by the government nor are there any restrictions being applied to Kratom. There are local vendors selling Kratom powder and capsules in the United Kingdom, but it tends to be quite a bit more expensive there than in North America.

It is completely legal to grow, purchase and sell Kratom throughout Canada. There are no legal restrictions on the herbal supplement whatsoever.

Australia does have some restrictions on the Mitragyna Speciosa tree which also apply to the Mitagynine alkaloid contained in Kratom, which of course is derived from the tree. They are named on Schedule 9 of the SUSDP, meaning Kratom is considered a controlled substance in Australia. The reason the Committee decided to do this is because they thought it might be prone to abuse. This was in spite of the fact that they knew that there were no cases on record of Mitragynine abuse in Australia.

In order to sell Kratom in Malaysia you must have a license issued by the government. This means it is probably illegal to use it as well in Malaysia.

Thailand is the country of origin of the Mitragyna Speciosa tree from which Kratom is derived. Kratom has had widespread use throughout the country for many centuries and it is a part of their culture’s traditional practice of medicine. The leaves have traditionally been used as tea and commonly consumed by many, just as coffee is in other cultures. Despite all of this, the government of Thailand has classified Kratom as a Level 5 Narcotic. This means it is illegal to grow the Mitragyna Speciosa tree, possess Kratom, sell or purchase it. Certain inquiries have been made suggesting this was done in order to protect Thailand’s profitable trade in opium. Due to the legal restrictions a lot of what is called “Thai Kratom” which is being sold online, comes from Indonesia and surrounding countries.

At the current time Kratom is completely legal in Austria and there are no restrictions on the herbal remedy whatsoever.

Kratom is completely legal to use in Belgium and no prescription is needed to purchase it.

In the past those residing in Germany could import Kratom without a problem. However the German government has now classified Kratom as an unlicensed medicine. This means that both international and domestic purchases are controlled by Section 73 of the Medicines Act. If you try to bring it into the country on your person, officials at the border will likely confiscate it.

Kratom has no legal restrictions in Greece. It is not classified as a controlled substance so it is perfectly legal to buy and use Kratom in the country with no problem.

Local vendors in Brazil sell Kratom leaves and extracts without any legal restrictions whatsoever. Use of this herbal supplement is completely legal in Brazil.

Denmark currently has restrictions on the purchase and use of Kratom since it has it named as a controlled substance. Prior to 2009 Denmark permitted the sale of Kratom powder with no legal penalties.

We have no definitive information on the legality of Kratom in Russia. There are sources reporting that it is perfectly legal in Russia, but others say the law changed at some point in 2011.

There are some reports that South Korea has made Kratom illegal or that it is being heavily regulated by the government. If Kratom is imported outside the law, there may be criminal penalties and punishment.

The leaves of the Mitragyna Speciosa have not won approval in Hungary for human consumption. However it is legal to buy and sell them as incense and these products can be found in head shops throughout Hungary.

It is completely legal to buy and use Kratom in Ireland and it is available locally. There are no regulations limiting its use either by Irish Statute or by the Misuse of Drugs Act.

There is not much information available on the legality of Kratom in Italy, but there are Italian users that report that Kratom is legal in that country and not considered a controlled substance.

There are some reports that show that Finland does require a prescription to buy and use Kratom products. If you try to import Kratom into the country your shipment will be confiscated at the border.

As of 2010 Kratom is banned in Romania. This means you cannot buy, possess, use or sell Kratom in Romania without breaking the law.

In the country of Myanmar, which used to be called Burma, Kratom is illegal. You are prohibited from growing and selling it. This means it is most likely illegal to use Kratom in Myanmar as well. 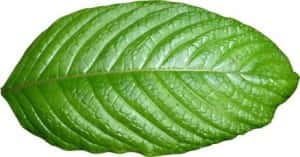 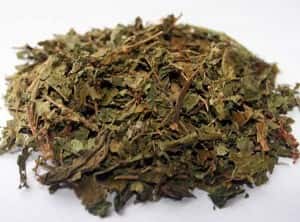