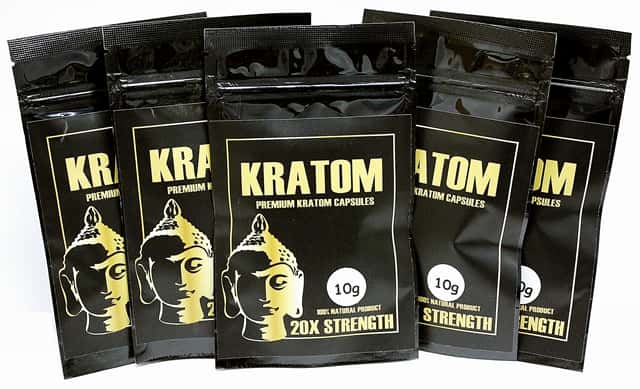 Is Kratom legal in the United States? Many people are confused about the US laws that regulate this plant. Some people say that Kratom is an illegal narcotic. Others claim that isn’t a controlled substance. To make matters worse, some states have laws that deal with Kratom differently than the United States government.

A lot of people want tougher legislation when it comes to Kratom laws. However there are those who are promoting this little plant as being a natural herb that can provide many medical benefits. Is Kratom legal in the United States? Can you purchase it in the US? Are there restrictions or rules for how it can be promoted and consumed?

The Federal Controlled Substances Act establishes whether or not Kratom is legal in the US. This act is responsible for providing regulation for various drugs and narcotics by categorizing them based upon how much abuse they could possibly cause. Basically, this says that Kratom is not legal, and you don’t have to have a prescription to purchase or consume it. According to CSA regulations, this also means that it is not illegal to sell Kratom. All in all, you can purchase, sell, consume, process, advertise and own Kratom in the United States.

Is Kratom Banned by the FDA?

If Kratom is legal, then why is it only sold on the internet? Why does this niche seem like it is a dirty little secret? Yes, Kratom is legal, but the FDA has not approved it for human consumption. It cannot be sold if it is going to be consumed by humans. Companies can sell this product if it is labelled as a natural remedy or health supplement. They cannot advertise that Kratom is beneficial for boosting your energy or mood. Nor, can they claim that it helps you to relax.

The only way that a product such as this can gain approval by the FDA is that it has to go through a long trial process, which will cost a lot of money. Trials such as this can cost millions and take a long time to resolve. Why would a company pay millions of dollars just for other companies to market the product once the FDA has approved it? As a result, most companies are not willing to pay this much money just for their competitors to get a piece of the pie. The competition gets to sell the product, but they did not put up any money to get the product approved.

Sadly enough, consumers end up suffering as a result of FDA’s Kratom policy. The product is not regulated or controlled. This means that some vendors will sell bad or even fake Kratom. Some will even mix it with other products that decrease its value and overall effectiveness. Also, these vendors do not provide safety labels or usage information. Thus, users end up taking the wrong amounts, which affects their tolerance.

In addition, a majority of health supplement vendors do not sell Kratom. Usually you have to look for a company that only sells ethnobotanicals or Kratom. When it comes to Kratom, vendors treat it as a supplement that should not be consumed by humans. If the product is label in this manner, then it is legal to sell or buy in the United States. Once it leaves the vendors, the FDA has no control over what the consumer does with it. This means that if you want to consume it, you won’t have to worry about legal prosecution.

Is Kratom Legal in the USA at the State Level?

The United States government might not have Kratom regulations, but some of the 50 states have them. For instance, the Indiana House of Representatives put certain Kratom alkaloids on a list of controlled substances. This 2012 law was the first of its kind in the United States. But, Kratom is natural and not a synthetic product. The law can only stop the sale of Kratom when it is sold as a synthetic formula. Thus, Kratom was not banned and is not considered illegal in Indiana.

Louisiana and Iowa have also initiated legislation that was designed to hinder the use of Kratom. However these bills never passed in those states. On the other hand, the Drug Enforcement Administration lists Kratom of a drug and chemical of concern. It appears that the status of Kratom could change in the future. Speak to your local government rep if you want to make sure that Kratom in the USA remains legal. 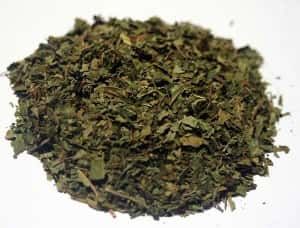 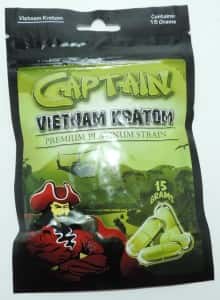 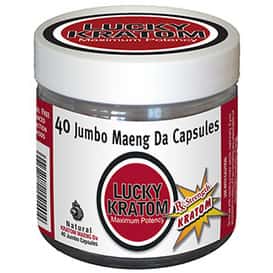