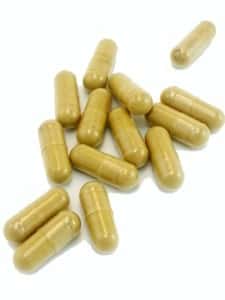 Users have found Kratom effective in treating, anxiety, depression, pain and easing withdrawal when quitting opiates. As popularity rises, so does political pressure to outlaw the herb. The state of Georgia may soon find itself engaged in the legal battle as it is surrounded by states that have recently outlawed the sale of the substance. With the popularity of Kratom in Georgia, and The Kratom Company, one of the largest Kratom vendors, located in Atlanta, Georgia may be the next critical battleground in the struggle over Kratom. What is the law currently?

What is Kratom Powder?

Kratom is an herb that is native to Thailand and taken from the Mitragyna Speciosa tree. Ingesting the leaves can result in sharpened mental focus, enhanced mood, and a strong feeling of relaxation and contentment. Chronic pain sufferers report that Kratom can help relieve their pain without prescription drugs, while addicts have used it to cope with symptoms of withdrawal. Other individuals use the herb to help them sleep, or to reduce social anxiety and to reduce symptoms of depression.

At the present time, Kratom is legal in Georgia, with no restrictions on the sale, packaging, marketing or distribution of the substance. The State of Tennessee has banned Kratom, as has Sarasota County in Florida. There may be increasing political pressure for Georgia to follow suit, though there are no current laws against Kratom or any of the alkaloids found in the herb.

The determination on the part of some to regulate Kratom leaf and restrict access to the herb is compelled by a misconception of the herb and how it is typically used. Kratom is frequently depicted in the media as a ‘dangerous legal high’ comparable to a legal version of such drugs as heroin and morphine. This analogy is inaccurate, both in terms of how it actually affects the human body and in terms of how the average person uses the herb. While there are those who may see Kratom as a legal high and may be inclined to to abuse it, most users see it as beneficial in enhancing both physical and mental well-being.

Kratom is not typically carried in most retail stores in the state, but it can sometimes be found in small local stores in Atlanta. Problem with purchasing Kratom at these smaller stores is that they often do not sell a whole lot of it, and you may find them out of stock when you want it. One of the largest Kratom vendors, The Kratom Company, also known as TKC Botanicals, is based in Atlanta and used to be a dependable source of Kratom, but they seemed to have stopped carrying it outside of their website. No explanation has been made for this, but it is suspected that they may be phasing it out in response to pressure from local government and law enforcement.

In order to find a consistently reliable supply of Kratom in Georgia or Atlanta, you will want to consider finding it online. This does mean that you will need to plan ahead, as it will take a few days to be shipped, but it also means you will likely save a bit of money, as online prices are typically lower than local brick and mortar stores. It is also possible to find wider selections than are typically available locally in Atlanta smoke shops. 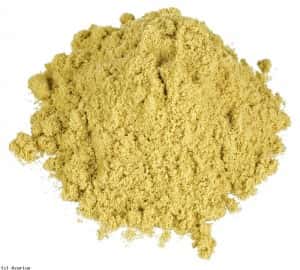 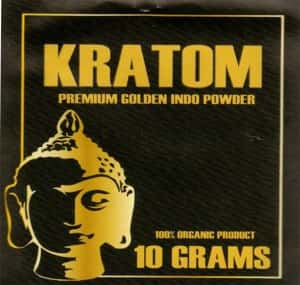 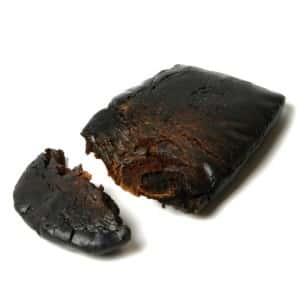