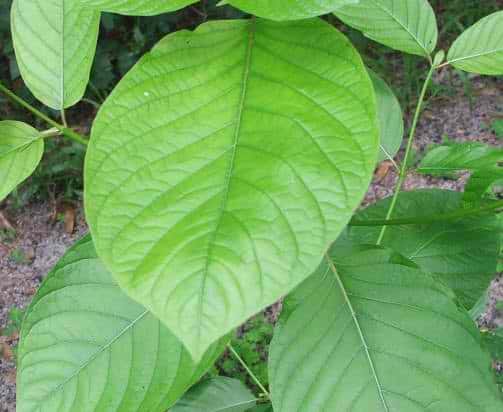 Kratom is currently legal in most of the United States, including Florida, though there is significant opposition to the herb. Legislators in many states are contemplating laws that would outlaw the active compounds in Kratom, effectively outlawing Kratom itself. Though Kratom is still legally in Florida, at least one county has banned the herb and others may soon follow suit.

Kratom is Legal in Florida

Kratom is the common name of a leaf that grows on the Mitragyna Speciosa tree, which is native to Thailand and other parts of Southeast Asia. It has been medicinally by indigenous peoples for many centuries. Mitragyna Speciosa is closely related to the coffee tree, so it stands to reason that native peoples would find it useful for increasing energy, improving concentration and raising their spirits when they were engaged in physical exertion.

People who chewed Kratom were once considered by people in Southern Thailand to be people with a solid work ethic and the habit was considered to be a desirable trait. Kratom is also frequently used as a natural way to relieve pain, reduce the withdrawal symptoms that frequently go along with overcoming drug addiction, ease anxiety and improve sleep, all without having to obtain a prescription for pharmaceuticals.

As of June 2014, Kratom is legal to buy, possess and use under both state law in Florida and United States federal law. The active compounds found in Kratom leaf have not been legally restricted by the federal government or the Florida state government, meaning that users are able to buy it and use it as they like. In most of Florida, it is perfectly legal and can be purchased from local stores or online.

Unfortunately, there is growing pressure from some groups to have the herb classified as dangerous. These groups are pushing for legislation outlawing the sale of Kratom, both in the state of Florida and throughout the US. To make the situation more complicated, the media seems to insist on reporting only one side of the Kratom debate, and ignores all of those individuals who use it medicinally and have seen real benefits from doing so.

Is Kratom Dangerous or Safe?

Like any other remedy or medicine that we use in our everyday routines, whether plant based or pharmaceutical, using Kratom in excessively high doses can cause some side effects. Some individuals who have taken Kratom in excessively high doses for prolonged periods have experienced very serious side effects. Although most people would agree that it is important for government to block from the market products and substances that pose a substantial risk of abuse or dangerous side effects, to characterize Kratom as comparable to these kinds of products does not do justice to either the product or those who benefit from reasonable use of it.

Kratom is used by thousands in Florida, and of those only a few have experienced serious negative effects. In most cases of severe side effects, the user was taking it in doses significantly higher than recommended, were taking enhanced products, or were mixing it with other substances. Kratom users in Florida are encouraged to contact their representatives to ensure they have information from both sides of the debate.

Was Kratom Banned in Some Cities?

At the beginning of January 2014, Sarasota County, Florida became the first county in the state to pass a law banning the sale or transport of Kratom. The ban is intended to target those who sell the herb, but also calls it a ‘designer drug’ and includes penalties for those would like to use it. Calling Kratom a designer drug is a flagrant misrepresentation of the herb based on the fact that designer drugs are by nature synthetic, while Kratom is entirely natural.

The Sarasota County ban defines Kratom as “an herbal psychotropic stimulant and opioid substitute with no legitimate medical use”. It just goes to show that the law was written by people who have a complete misunderstanding of the herb, the people who use it, and why and how they use it.

Other Florida counties, including Pinellas County, have considered similar laws prohibiting Kratom, and even more may soon follow the example of Sarasota County. In at least one story, DEA agents in Florida also appeared to be unclear about the status of Kratom, when they allegedly confiscated a sizeable amount of Kratom from a retailer that was carrying it in accordance with the law because they were unaware that it is not a controlled substance. This suggests that the rights of Kratom users may not be protected in the future, even if it does remain legal.

Support the Legal Status of this Herb

If you want to continue to be able to buy and use Kratom in the US in general, and the state of Florida in particular, it is vital that you make your voice heard now, before it’s too late. Besides contacting your congress people, the most important thing you can do is to use Kratom responsibly. In doing this, you and other Kratom users can demonstrate to authorities that the plant is useful for improving focus, easing fatigue, lifting mood, and alleviating pain and anxiety. Showing the state of Florida that Kratom does indeed have authentic medicinal benefits and that people who use it are responsible consumers who are not using it for a legal high or in place of designer drugs. Ultimately this will be the most persuasive argument in favor of the legality of Kratom. 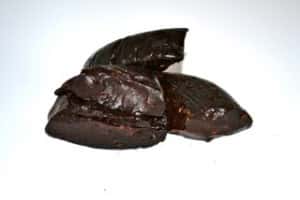 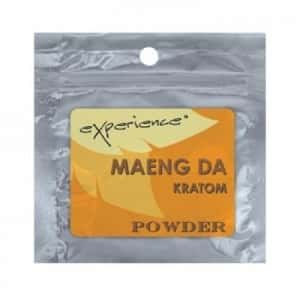 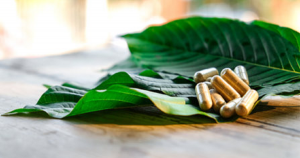