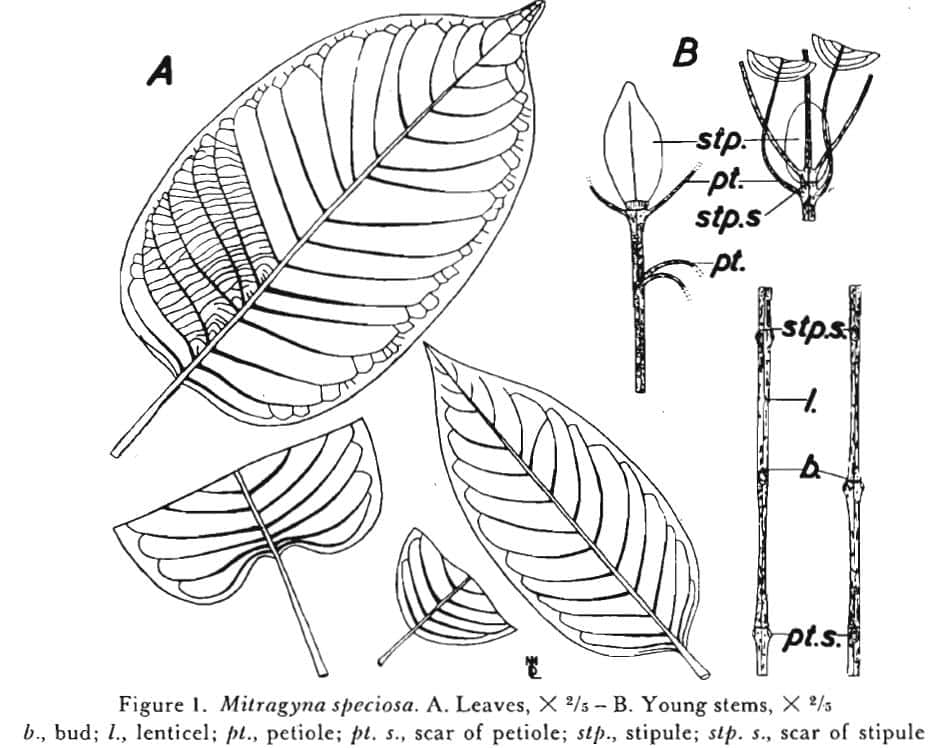 Red Vein Thai Kratom is known for being very effective for creating a positive mood. Red Thai, as it’s usually called, will bring about a feeling of profound relaxation, an elevated mood and an overall sense of emotional wellbeing. This strain of Kratom is not as energy producing as perhaps the Green Vein strains. Red Thai is more for pain relief and for producing a state of euphoria. These effects are fairly long lasting too, more so than the effects from Green Thai Kratom. There are stores where you can purchase Green Thai, but most vendors selling Thai Kratom these days sell a red strain.

A product labeled Thai Red Veined may not really be grown in Thailand because it’s illegal to grow and sell Mitragyna Speciosa in Thailand. So the trees are often sent to Borneo, an island which is part of Indonesia, where they grow and flourish. But not all Red Vein Thai Kratom is the same but if the label says Red Vein it should definitely be made from the leaves of a red vein tree wherever it’s grown. If you’re ordering from a reputable supplier this shouldn’t be a problem.

The characteristic that all Red Vein Kratom products have in common is they originate from the trees with reddish stems and veins. The various chemicals in the tree determine the color of the central veins in its leaves. These differences might be genetic and have to do with the particular species of the tree the leaves come from. Some farmers have observed that the plants with red veins seem to be more resilient and produce a higher yield in the climates in and around Southeast Asia.

But others claim that the difference in color of the veins appear in the very same tree, but at differing stages of their lifecycle. Some think the red veining could be more commonly found in trees that are younger and more likely to be attacked by insects. And one more theory speculates that the difference in vein colors evolve throughout the year and depends on the growing conditions including the temperature and the weather in general.

Historically the leaf pickers would separate the Kratom leaves according to the color of their veins because there seemed to be consistent differences which determined the effects of the final product. Red vein powders and capsules are considered best for pain relief, relaxation and as a mood lifter. These descriptions are used loosely because Red Vein Kratom can affect people differently as there are variables having to do with potency, method of consumption, differences in biochemistry and metabolism. Many users also mix different strains together such as Red and Green Thai together with the goal of achieving a more balanced effect.

The Thai strain of Red Vein products seems to be the best-selling strain then second would be Bali Red Vein. The difference between the two is that Bali Red Vein gives a stronger sedative effect and Red Thai produces a more stimulating effect, especially with a lower dosage. The Thai versions of Red Vein seem to last longer than the strains from Bali and are a little weaker when used as a painkiller. Both strains are effective alternatives to opiates and are useful for alleviating anxiety and depression and as sleep aids. Red Vein Thai is considered to have a lower risk of producing side effects and less likely than Red Vein Bali to cause nausea.

How to Take Thai Kratom Powders

There are a several different retailers selling Thai Red Vein powders, capsules or crushed leaves online. Most of the time Thai Kratom is a little more costly than the same products labeled with the Bali name, with the difference being about $2 an ounce. When you buy the powder in bulk it will cost you about $18 an ounce. Before actually ordering any Kratom product online you should always read the reviews from others who have used the same strain. This really is the best way to find out if you are buying the authentic product that won’t disappoint.

The dosage that is recommended for Red Vein Thai Kratom is from 2g to 8g per day. When you take in lower doses, Kratom tends to increase your mental energy, drive, motivation and level of alertness. Some people compare Red Thai to coffee, but the energy that you get from Kratom lasts longer and is smoother than the boost that caffeine provides. This stimulating effect can improve your stamina when you’ve got a demanding job to do, but in a few cases users have reported that they found themselves anxious and restless. Our advice is that if you experience these unpleasant effects, just use less next time or you might combine different strains together.

Altogether, Thai Kratom usually provides a calming effect and is known to take the edge off of other strains like Green Thai, which are more stimulating. If you are using Kratom to deal with stress, anxiety, depression or another mood disorder, a dose of 4g to 8g should give you the result you’re looking for. At these levels, Thai Red Vein has a more sedating effect which provides a feeling of comfort, peace and tranquility. When you take a dose of about 4g, Red Thai is reported as being highly uplifting and can even bring about feelings of euphoria.

If you take 8g or even more of Red Vein Thai, it acts as a potent painkiller by directly binding to the opiate receptors located in the brain. These higher doses should really be used for just a short period of time and to avoid developing a tolerance you should cycle between two different strains as it keeps your body continually adjusting. Try Thai Red Vein if you seek to lift your mood and sleep more soundly. It’s safe and inexpensive as Kratom strains go. 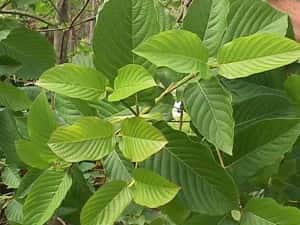 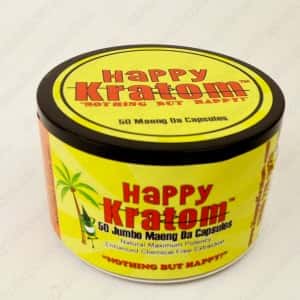 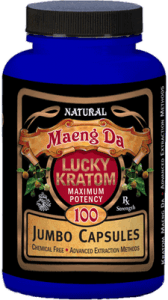